Rebuilding a historic sailing yacht - Making Deck Beams / Hiring another Shipwright! (EP69)
Support; www.sampsonboat.co.uk/support
Become a Patron; www.patreon.com/sampsonboatco
----
EPISODE 69.
I’m very excited and grateful to welcome another Shipwright onto the Tally Ho rebuild! We also have a new volunteer here, so the 3 of us and Cecca get to work making bolts, fastening the Beam Shelf, and making Deck Beams to span the the boat and support the deck itself.
Meanwhile, Pancho has a stand-off with some chickens and Cecca reintroduces herself… sort of. We also have a discussion about deck camber, and what “constant camber” means when constructing the deck of a yacht.
----
To become a Patron - www.patreon.com/sampsonboatco
To donate or support - sampsonboat.co.uk/support
My Amazon Wishlist a.co/76y5IZP
For sneaky previews of what’s going on in between Episodes, follow my
FACEBOOK sampsonboatco and
INSTAGRAM sampsonboatco.
MANY THANKS!
---
Music;
Quincas Moreira - El Gavilan
Kevin MacLeod - Guts and Bourbon
Silent Partner - Yard Sale
Twin Musicom - Old Bossa
JR Tundra - Red Hot Son 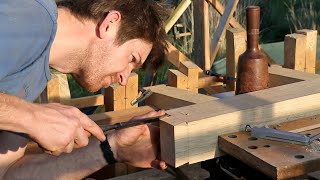 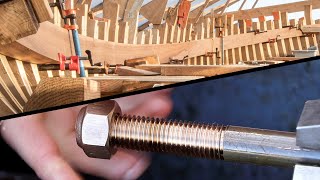 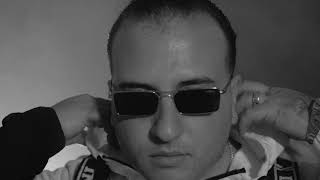 We were ready to install our new keel... until we found this! - Sailing Yabá #11