Rebuilding a historic sailing yacht - Removing the Bow Assembly / EP49.
Support; www.sampsonboat.co.uk/support Become a Patron; www.patreon.com/sampsonboatco
-----
EPISODE 49.
After a holiday on a beautiful aluminium yacht in Turkey, Cecca and I head back to the US, where Tally Ho is waiting. I get two new volunteers, Joe and Jack, who start off by making Frame Templates for the bow. In preparation for the new Bow Assembly, we cut the old Frame Heels and Hood End Fastenings, spring out the planks and frames in the bow, and remove the old Stem and Forefoot.
----
To become a Patron - www.patreon.com/sampsonboatco
To donate or support - sampsonboat.co.uk/support
My Amazon Wishlist a.co/76y5IZP
For sneaky previews of what’s going on in between Episodes, follow my
FACEBOOK sampsonboatco and
INSTAGRAM sampsonboatco.
MANY THANKS!
---
Music; 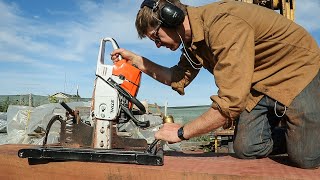 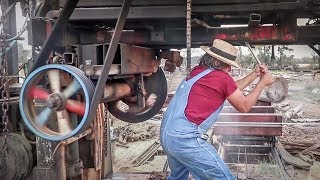 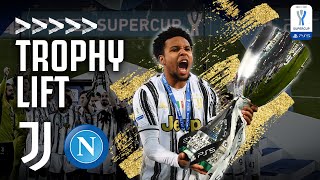 ⚫How to Build a Yacht in the Backyard? from Sketch to Running Tests